"If you ever doubt the value that humanity has placed on the fermented juice of the grape, take a look at the labour-intensive, death-defying challenges that people have accepted to tend vines on some of the most perilous hillsides in the world. Very much in this discussion are the hillside vineyards of Valtellina in the Lombardy region of northern Italy, where the Italian border with Switzerland bisects the Alps.

In sunny south-facing valleys, grapes have been cultivated on steep, terraced slopes for 2,000 years or more. Nowadays, the grape of choice is chiavennasca, better known to the rest of the world as nebbiolo." Eric Asimov, New York Times

We’re in far north of Italy here, almost touching the Swiss border, just to the East of the northern tip Lake Como, in a DOCG appellation called Valtellina Superiore. This is Northern Lombardy, and it is higher and farther north than the famous Langhe hills of Barolo and Barberesco, though it still focus’ on the Nebbiolo grape, which they refer to as Chiavennasca. Valtellina is in a glacier carved valley that runs east/ west from the Stelvio Pass to Lake Como. The vineyards face south (a la Burgundy), though are so steep that the vine rows are terraced as they cut in to and wrap around the hill faces.

The producer here is ArPePe, short for Arturo Pelizzatti Perego, who founded the winery in 1984. ArPePe is gaining cult status in the northern hemisphere and it is understandable why. The wines are so good, and age incredibly well. We were fortunate enough to meet and taste with Isabella, Arturo’s daughter, and taste their Nebbiolo wines back to 1999 vintage. Isabella is part of the fifth generation, with the family roots in the area, farming Nebbiolo grapes and walnuts, dating back to 1860. The wines are a fine, pure, soft expression of Nebbiolo, that tread a line between Barolo and high-quality Burgundy. They have the grace of Burgundy, but the muscle, earth and restrained power of Nebbiolo.

This week we are offering the ArPePe Rosso di Valtellina, which is the family’s expression of their land, the Nebbiolo grape and the vintage. The Nebbiolo is harvested in small crates carried on the picker’s backs, before it is fermented without additions in the winery, and following fer0mentation, rests on its skins for 90 days in large wooden vats (ultra-traditional). After the natural fermentation and post-ferment maceration is complete, the wine is pressed off and is aged in large oak or concrete for a further six months.

The wine is medium bodied, delicate and fine. There are aromas of smoke, wet earth, pine, red rose, red cherry, raspberry and spiced plum. The red fruit flavours flow, with a nice earthy feel to the wine, some menthol and fresh herb that gives a refreshing finish. It is a very different expression of Nebbiolo to the Barolo that was offered last week.

I have no doubt this wine will age for 8 years. The 2016 is balanced and fine. Though only age it if you like characters of aged Pinot Noir, with dried flowers, mushrooms and preserved cherry. It won’t build weight like a Barolo, but it will age gracefully. This wine will equally deliver if drinking over the next 12 months.

If you like the wine and are curious about the producer or the region, we have access to some wines between 10 and 20 years old. We can also suggest some other leading producers from the area that are now making it to our shores. 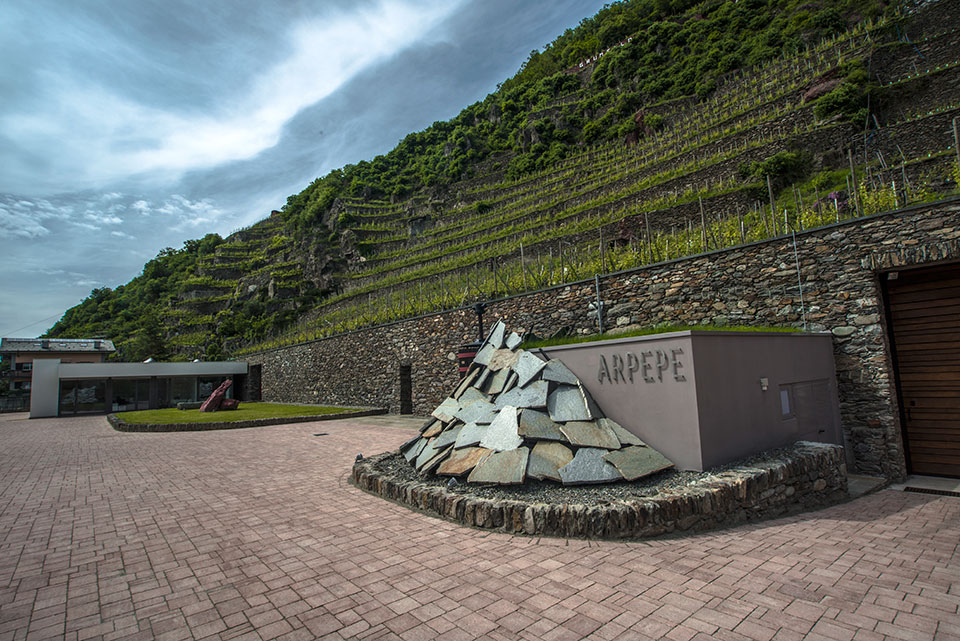